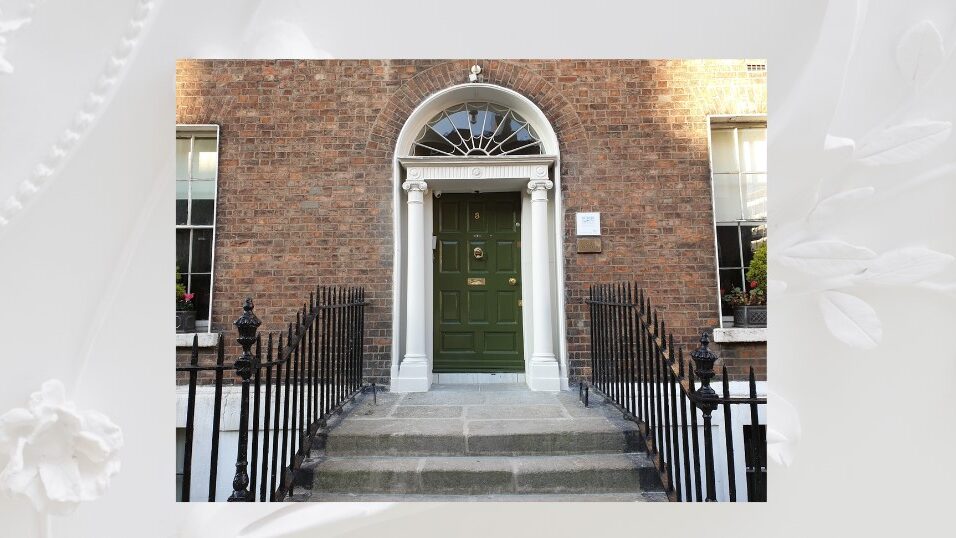 Griffin Plastering (est 2004) and Plaques by Griffin (est 2016) were setup by PaulGriffin and as managing director of the two companies Paul has a unique blend ofexpertise. First, Paul is a third generation plasterer having learned his skills from hisfather and uncle. In addition, Paul has a degree in Wood Science and Technologyfrom the University of Limerick which gives him a strong understanding of some ofthe different materials used in conservation. Thirdly, Paul continuously updates hisskills and knowledge by attending courses in Ireland and Italy.

After studying numerous courses including Mould Making and Scagliola in Italy toSculptures and Drawing in National College of Art and Design in Dublin, Ireland, Pauldecided to bring out his own Wall Sculptures, Plaques by Griffin. The Sculptures arefrom Paul’s own unique designs and come in metal, resin and scagliola.